So, I don’t usually blog about one particular wedding but this one was a big deal to me – it was to be in St James’s Palace, London!
An old school friend contacted me because he wanted to pay for his sister’s wedding photography as a gift which was such a wonderful gesture. I of course accepted after checking that I was available.

I sent across all of the details to him and a planner only account for his sister, so she could start planning the must have photos and timings etc.
I then realised that this wasn’t going to be the typical wedding as I would normally capture, this one was in Central London. The bride and groom were able to get married in The Chapel Royal, in the grounds of St James’s Palace! WOW!
Now on one part this is the most exciting news, on another part, this is the scariest moment as a photographer – it is almost like added pressure, I started to ask myself questions like, am I allowed to photograph inside the chapel, where will I be able to stand, will I be able to use the photographs… and on and on!
These questions will be answered later!
I spoke frequently with the bride over WhatsApp and got a real sense of the type of photography she was looking for; the bride and groom were both really easy going and seemed to be very fun.

So, the day arrived, off I set in the car to London. I parked at The Cavendish Hotel and took the 5-minute walk to The In and Out Club, a short distance from St James’s Palace with all of my camera equipment where I was met by one of the bridesmaids who led me to the room where the bride and bridesmaids were getting ready.
Oh my gosh, what a room – stunning!
The bride was having her hair and makeup done, the bride was stunning. Her wedding gown was hanging on the wall and was just beautiful with such amazing detail.  Just wait until you see the shoes, I’m not even going to describe them, they are just pure perfection when it comes to a romantic fairytale wedding.
The bride handed out gifts to the mothers and her bridesmaids, made up of such beautifully thought out and personalised presents.
The bride left her room to head off to the Palace.  She elegantly descended the stunning staircase at the In and Out Club where her father saw her in her dress for the first time, he was stunned by her beauty and even held back his tears.

The time came to get the bride to the chapel, what awaited her? A Series 1 Land Rover, in British Army green with beautiful flowers to finish its gloriousness! The bride was driven to the Chapel whilst me, videographer and bridesmaids made the 5-minute stroll to St James’s Palace.
The Land Rover drove in to the Palace grounds, to arrive for the ceremony, and the bride just looked amazing in the back of the Land Rover with her dress surrounding her – her dad was riding up front and looked so proud, he was beaming.
I had been advised by the Chapel Royal that I could take photographs from the upper balcony and was even allowed (after I asked the question) to be near the front shooting through a doorway.  The only thing I had to do was to use a silent shutter which my Nikon cameras didn’t have. I knew this in advance so I purchased a new Sony A series mirrorless camera for this wedding and boy does it perform well! No sound at all!
I got some stunning shots inside the chapel, the only trouble is – I cant share these photos because of the location – so, you’ll have to believe me when I say they are amazing!
After the ceremony we were able to take a few photographs in the grounds then the bride and groom took off in the car, the groom driving the Land Rover (with me in the front to capture a couple of photographs as they drove past Buckingham Palace!)

We then drove the 1950’s vehicle to the In and Out club where a stunning wedding breakfast was awaiting.
After the wedding breakfast we took a stroll around London and to St James’s Park before going on to Davy’s in Crown Passage, Pall Mall for the evening reception where the bride and groom partied into the wee hours.
This wedding is definitely up there with one of the best, I love every wedding I shoot and there’s always something that stands out for me, I cant wait for the next wedding and the one after that, and that, and that…….! 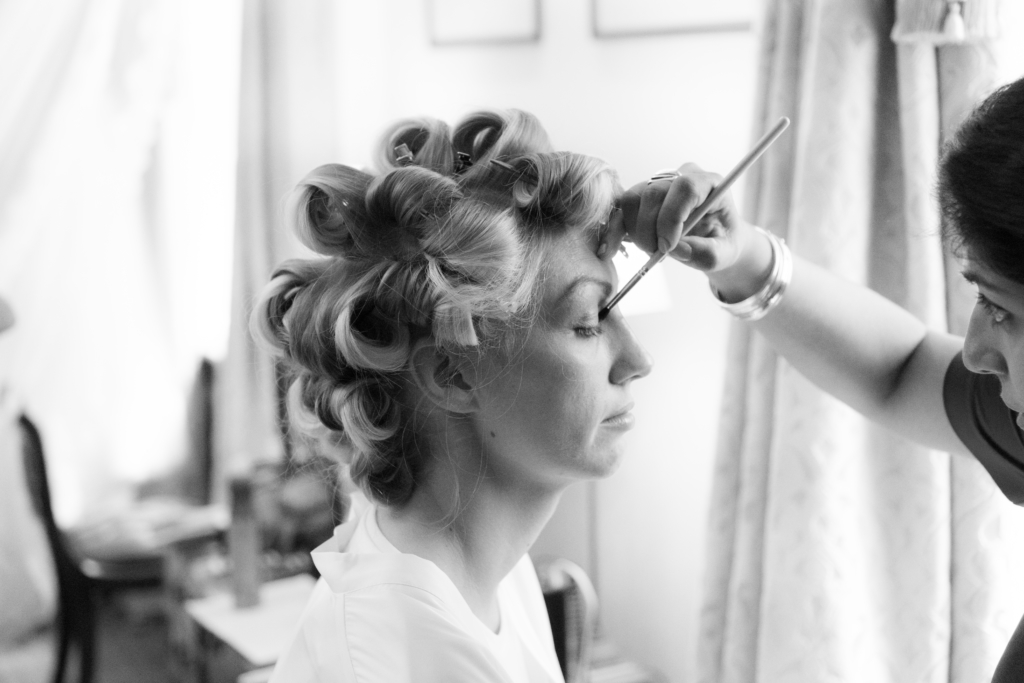 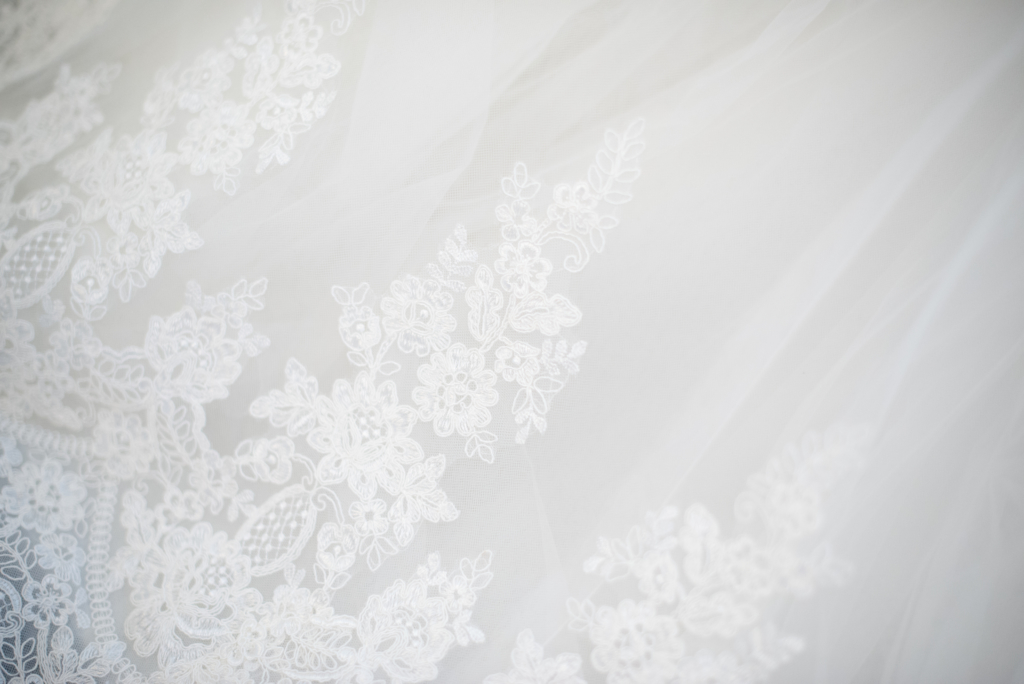 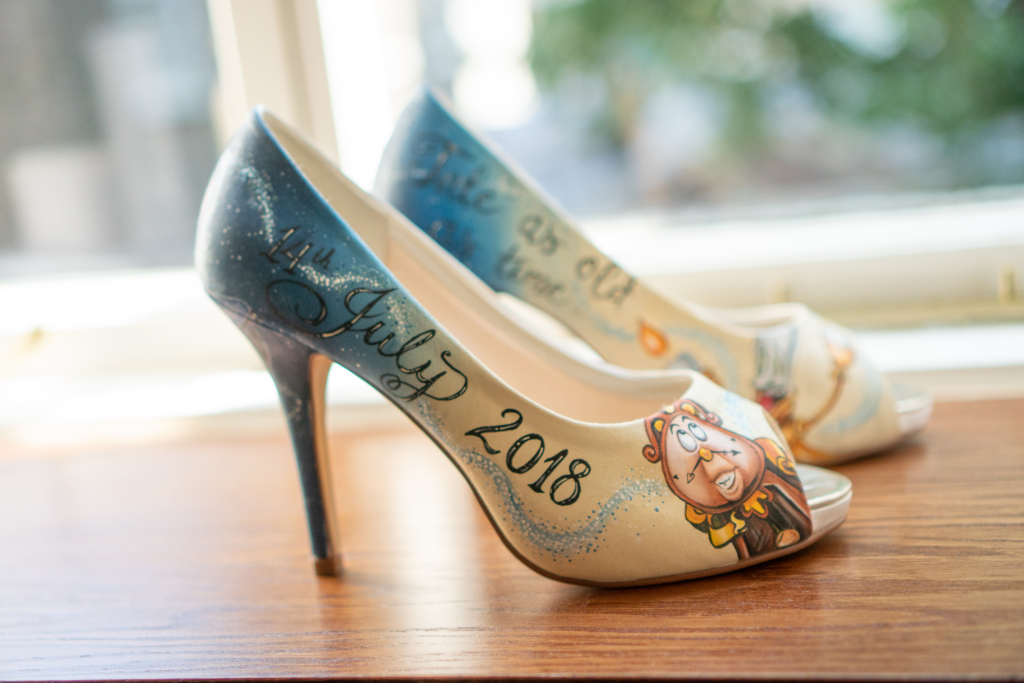 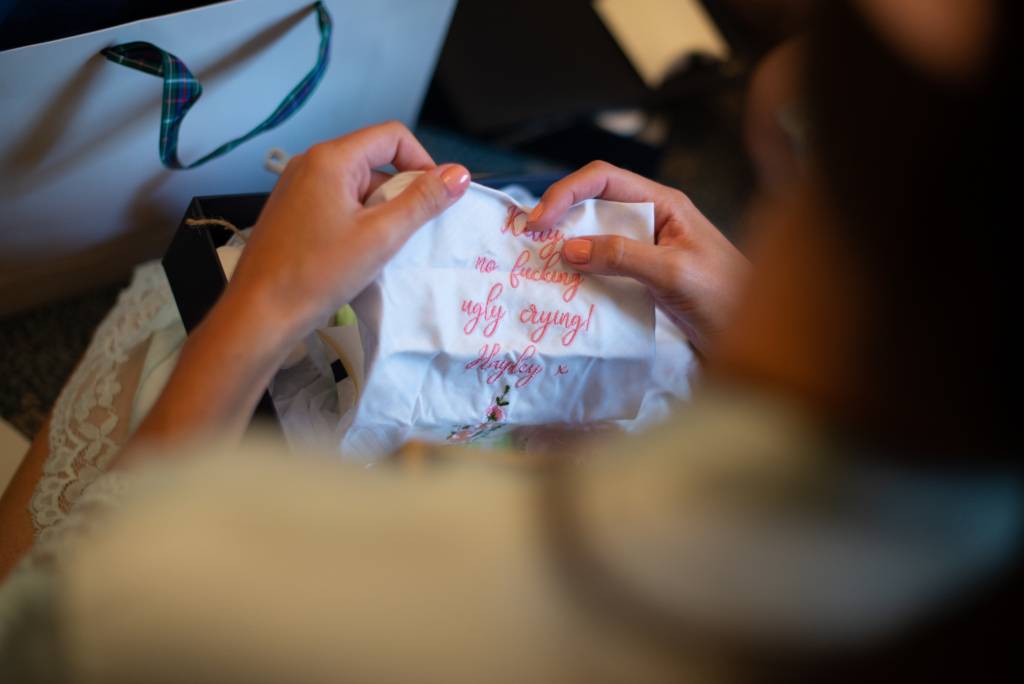 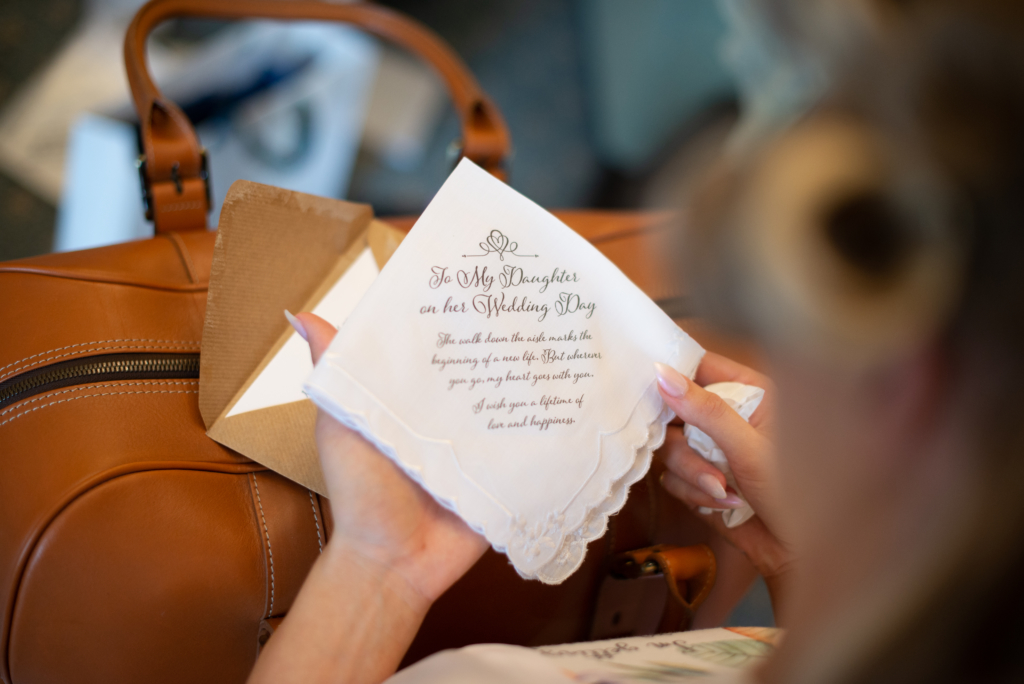 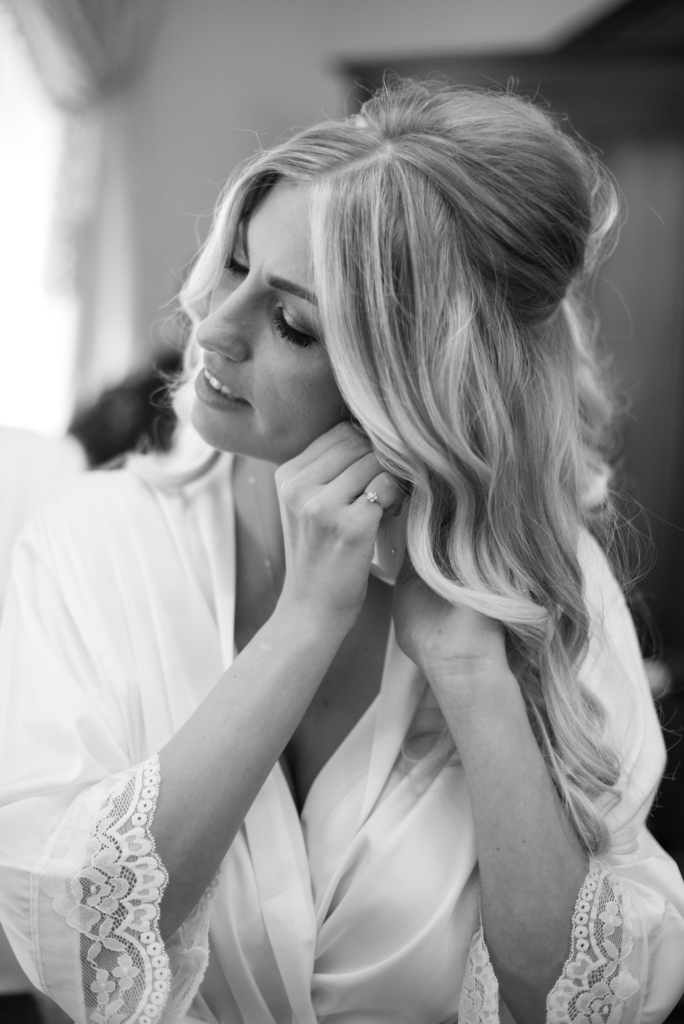 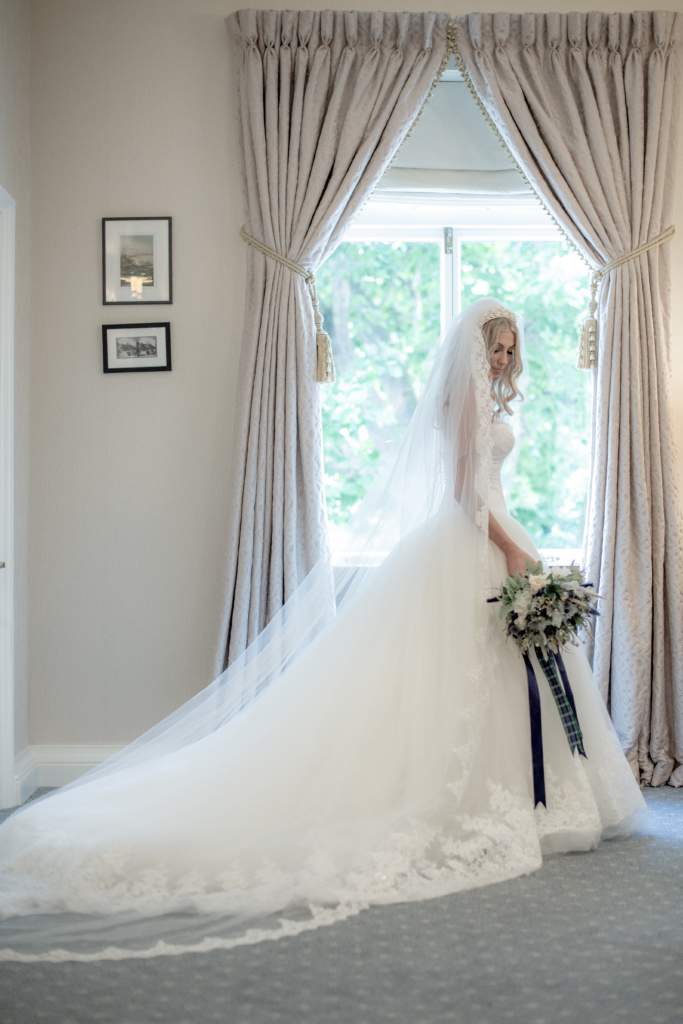 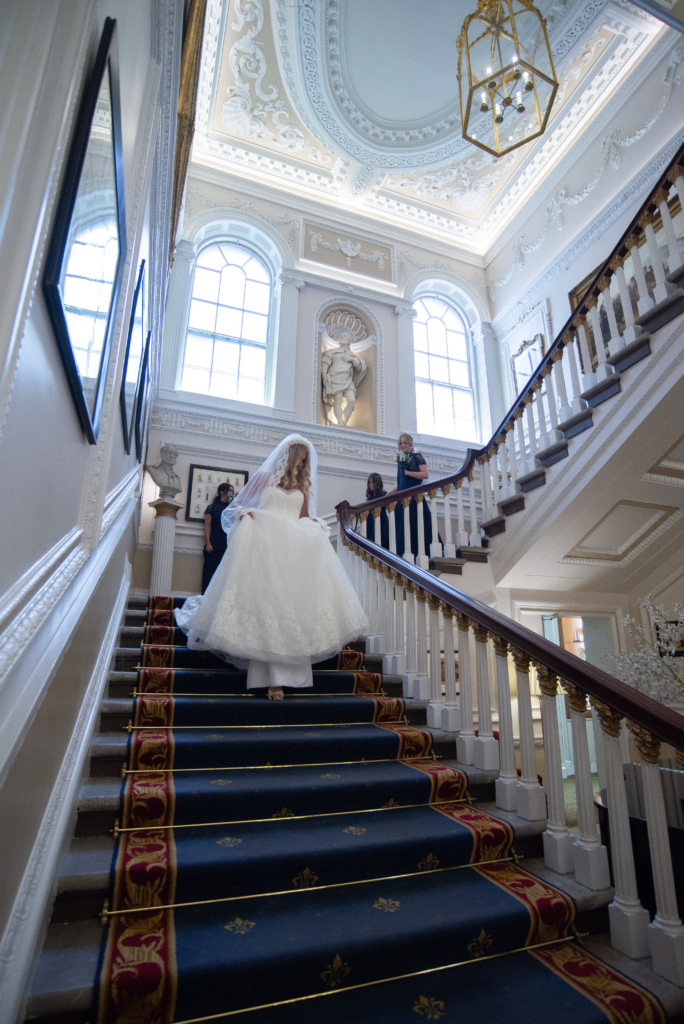 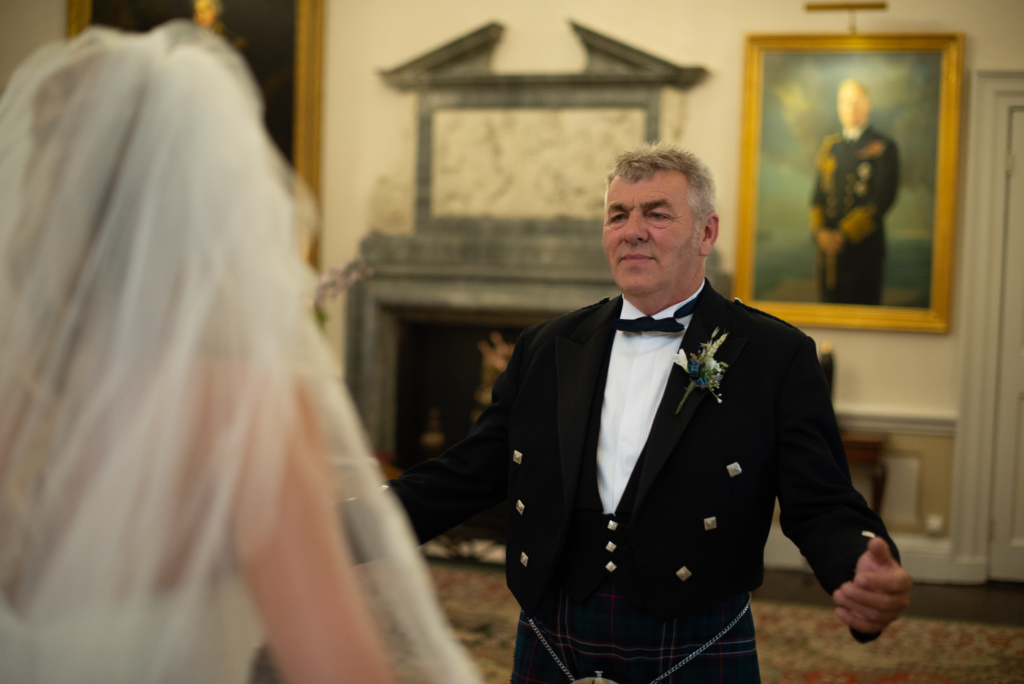 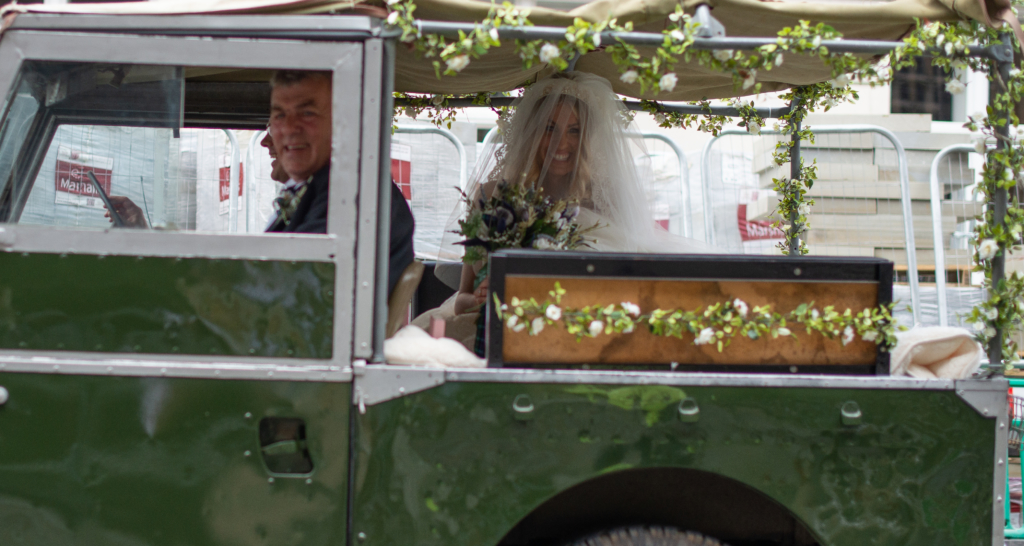 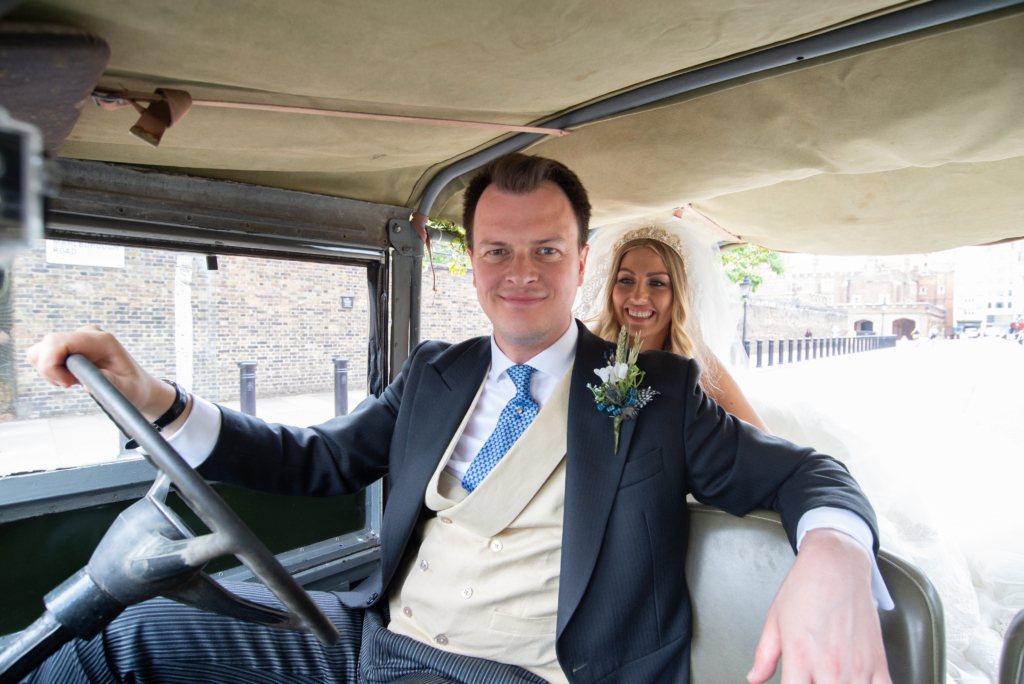 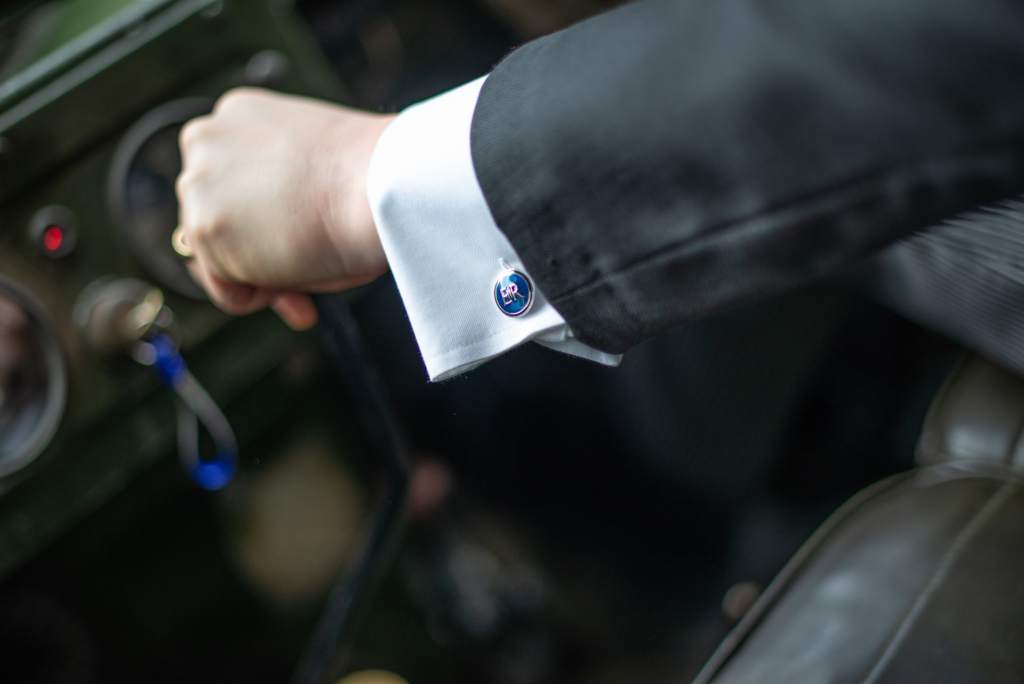 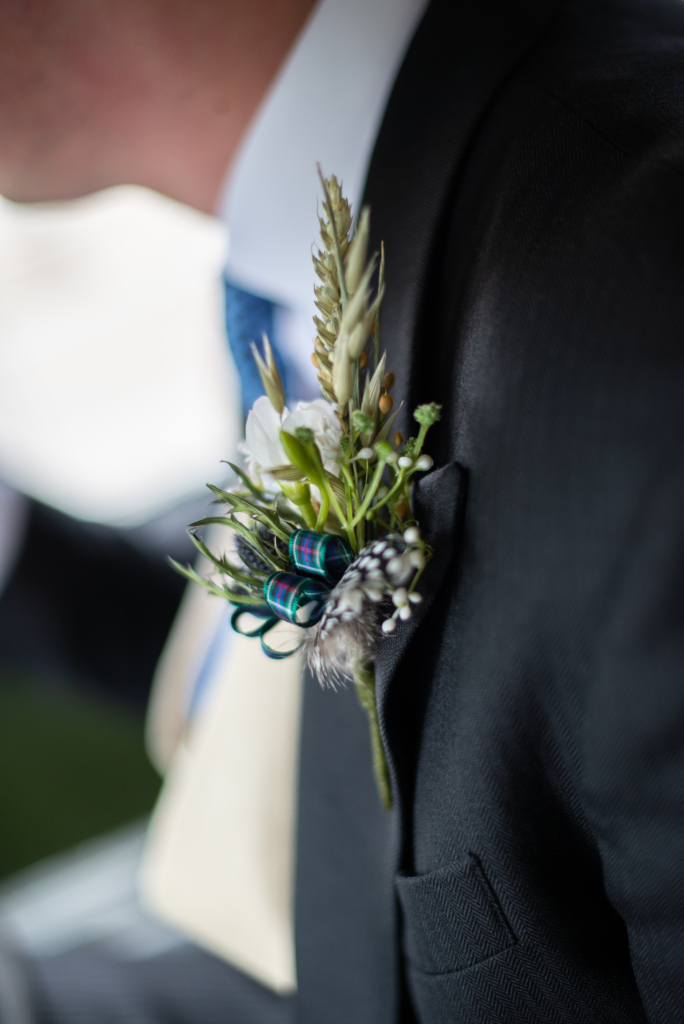 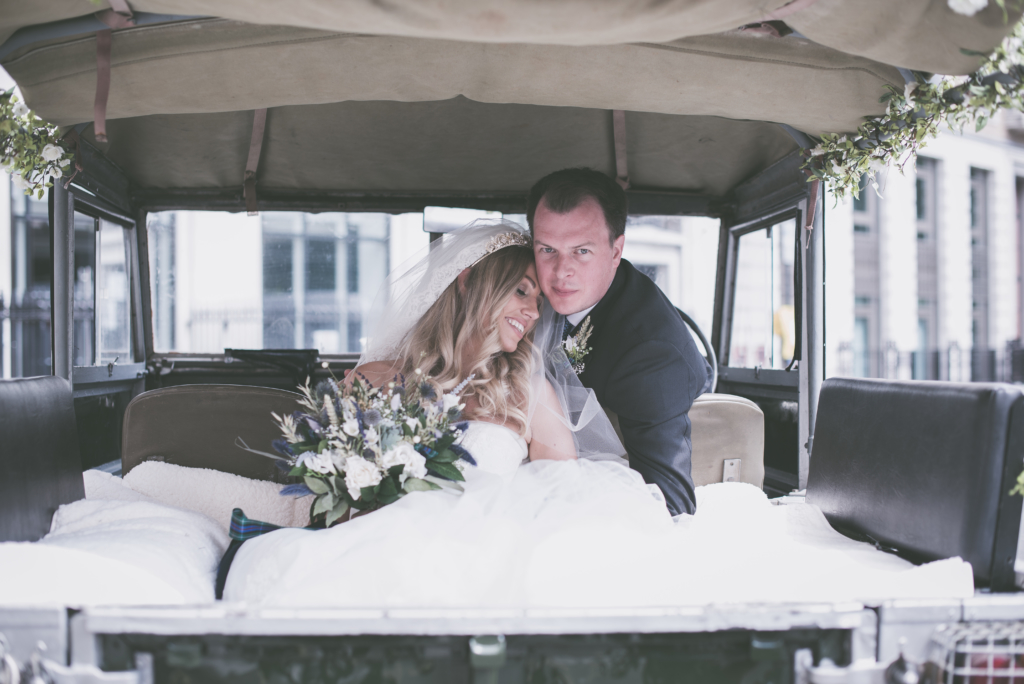 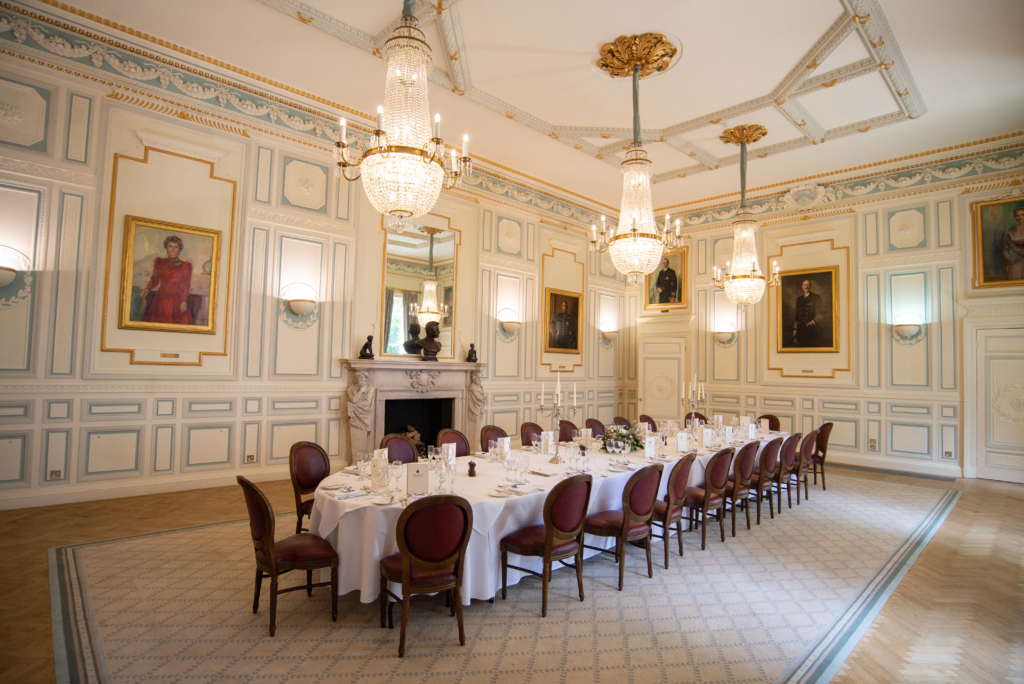 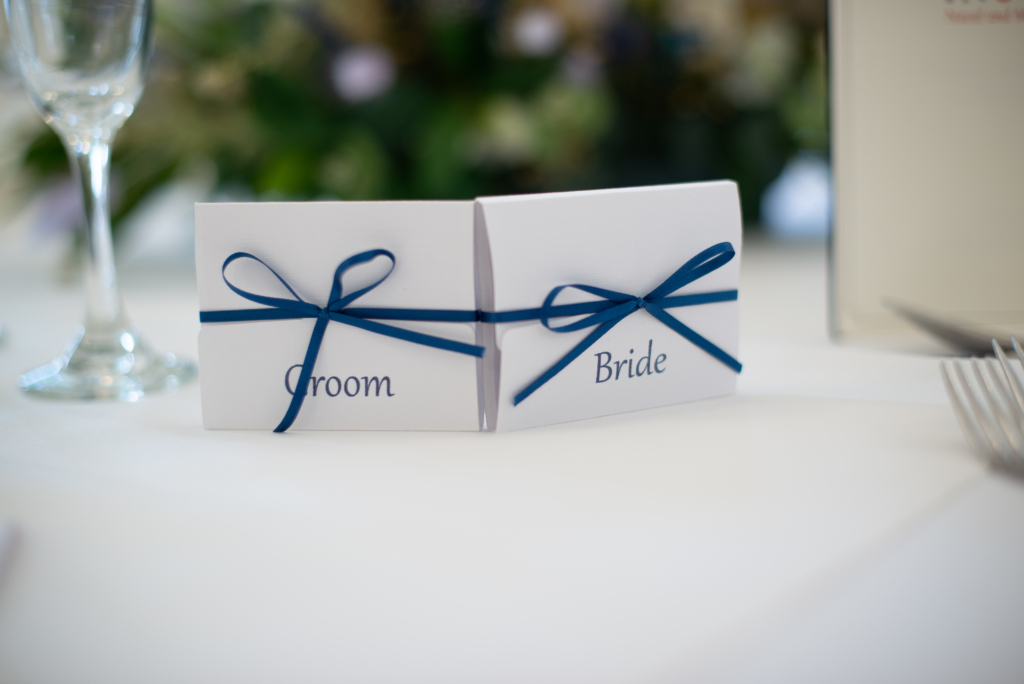 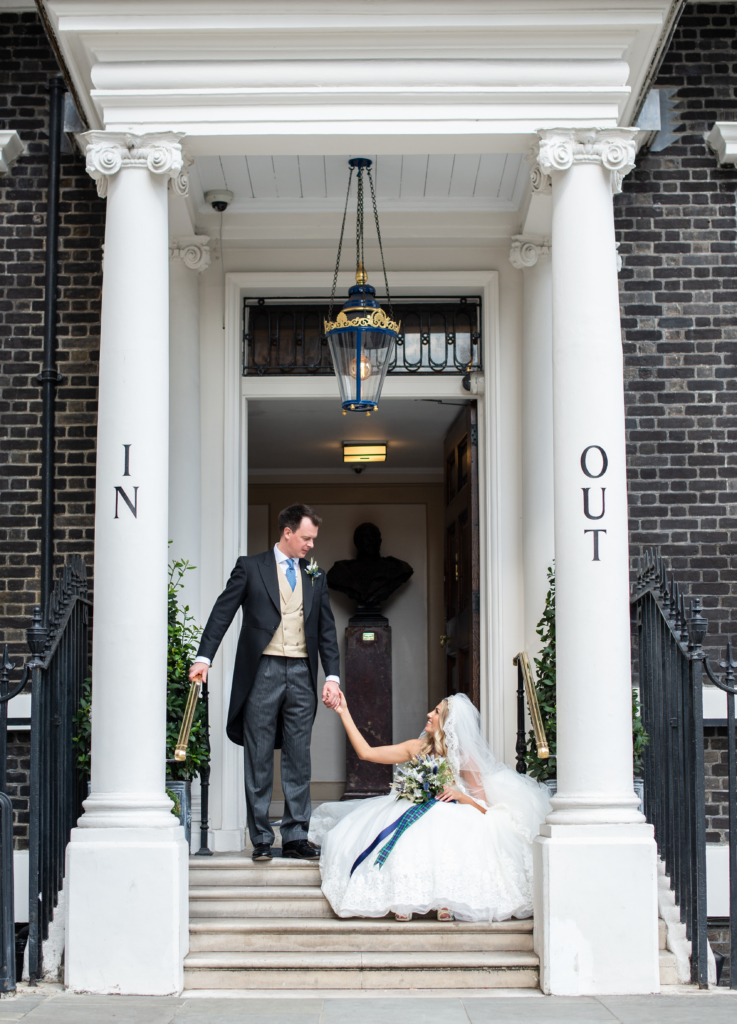 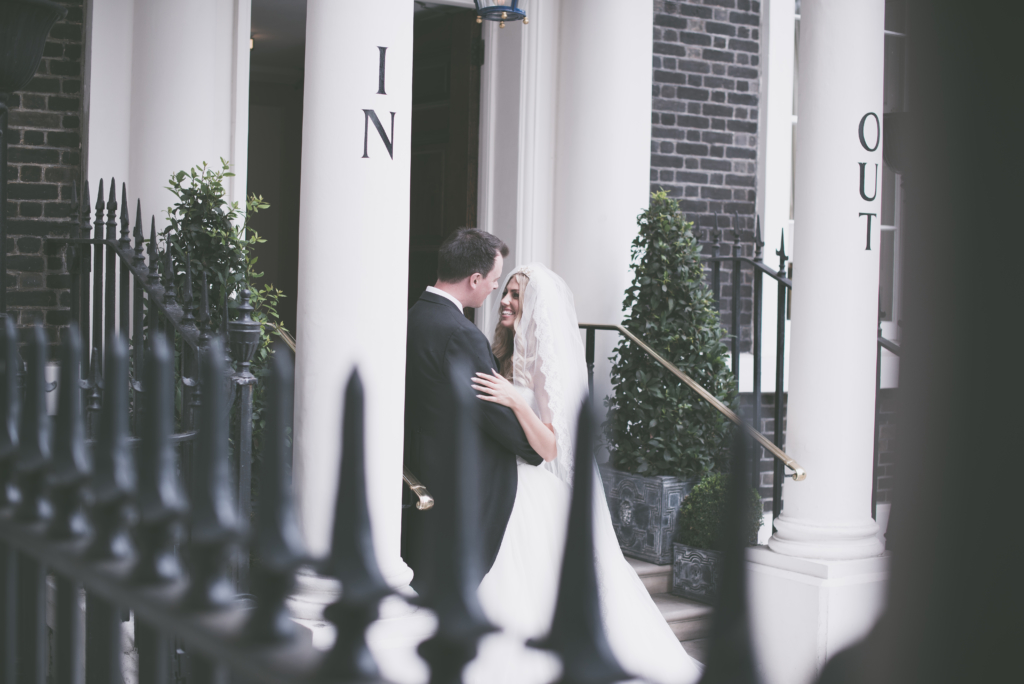 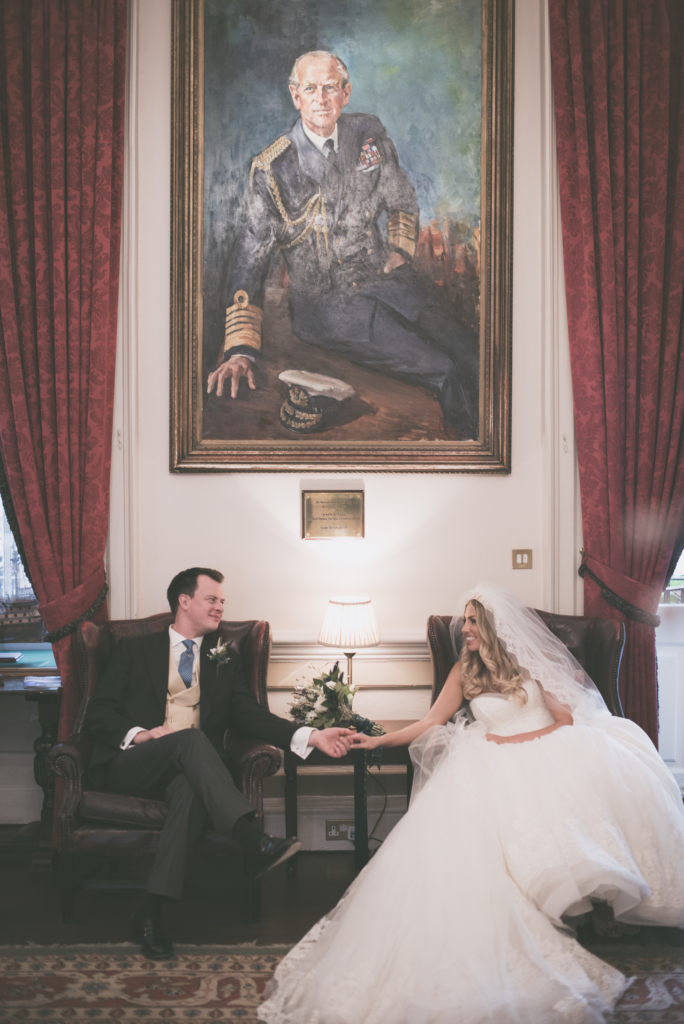 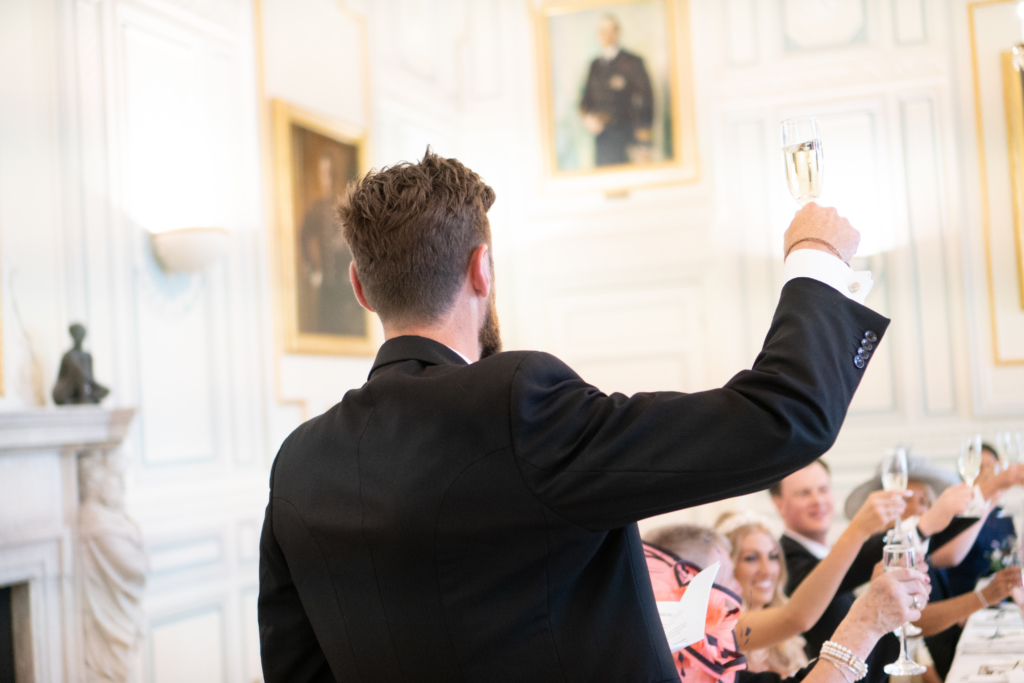 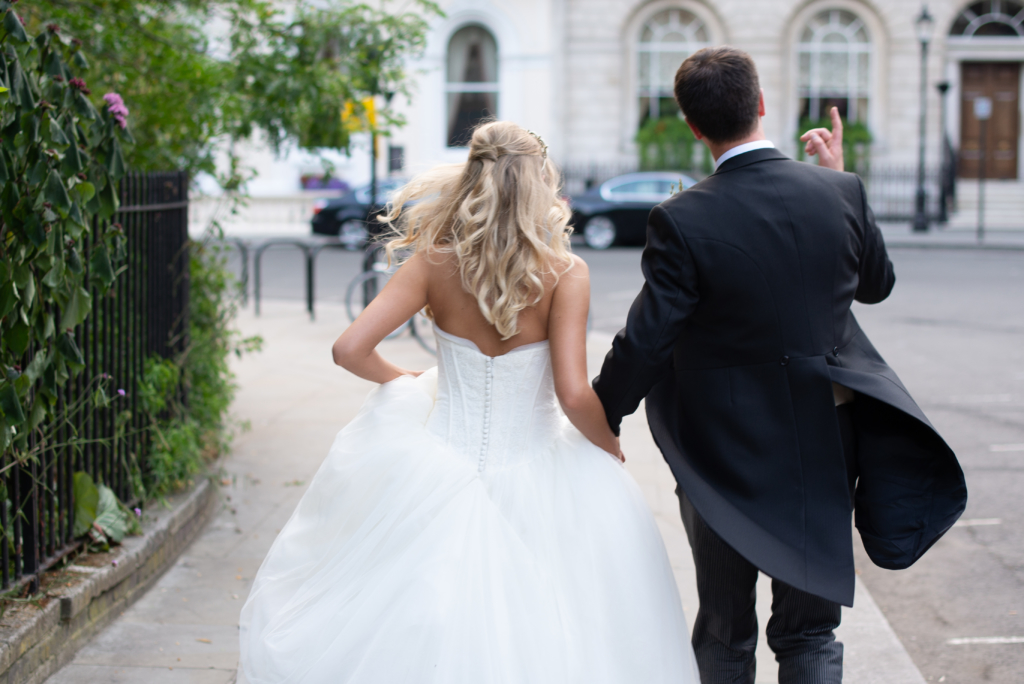 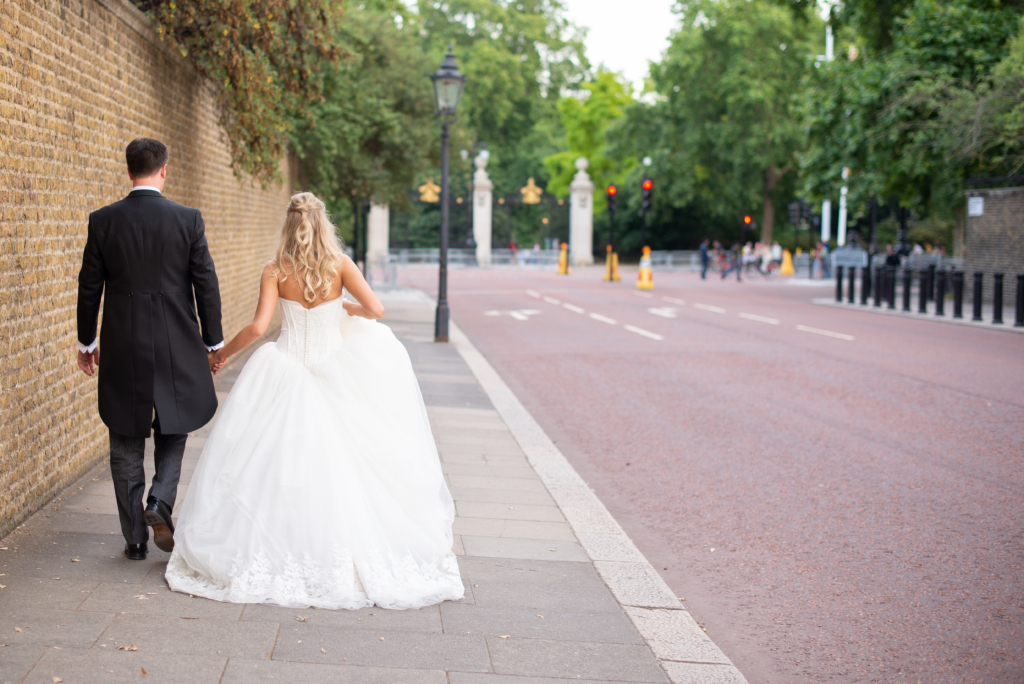 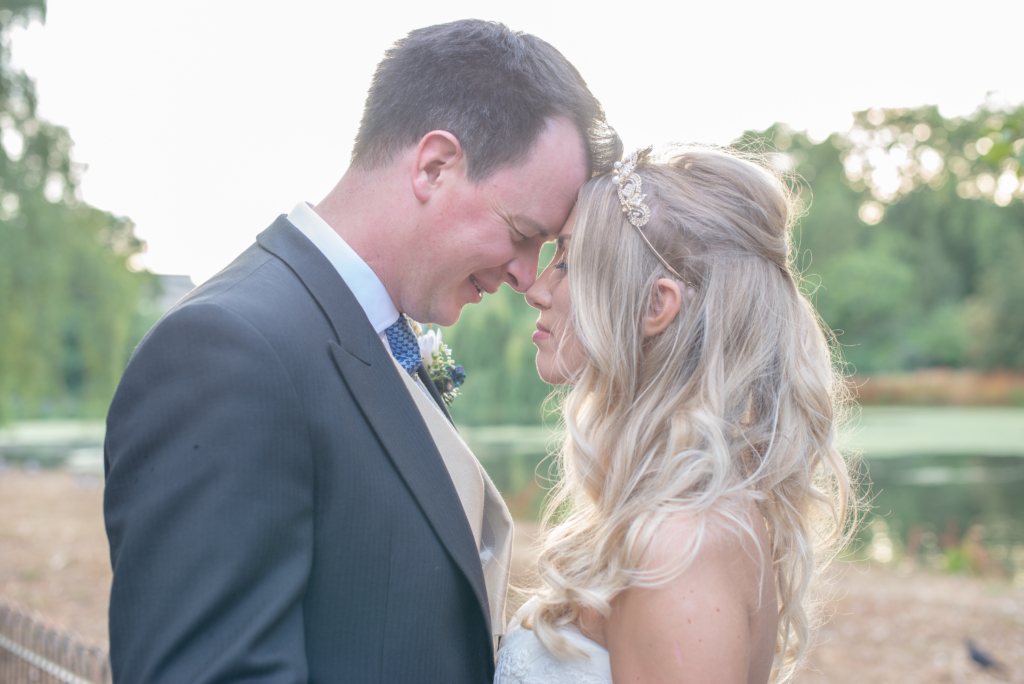 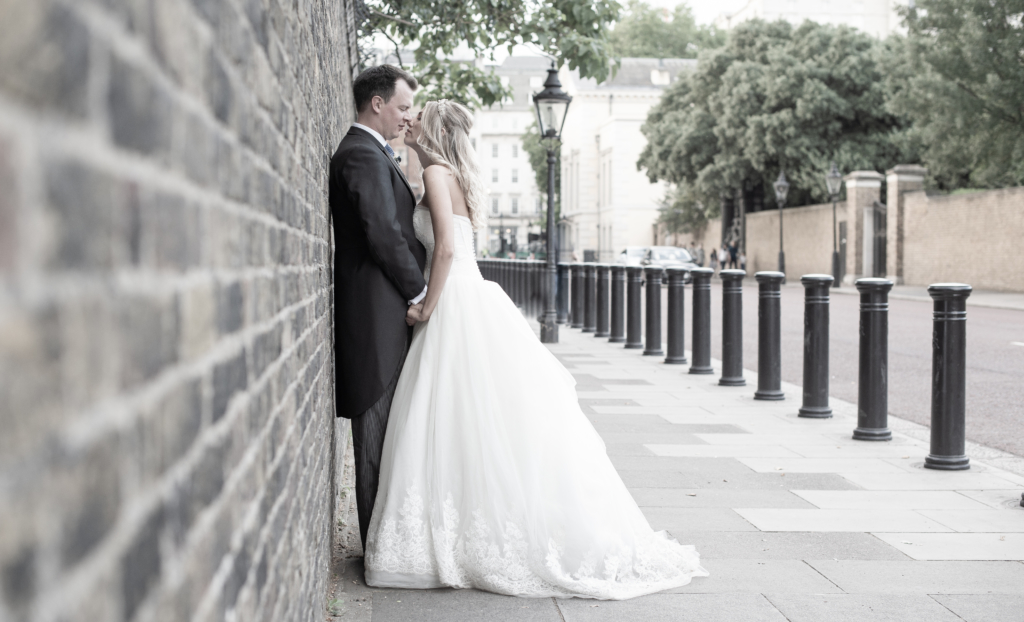 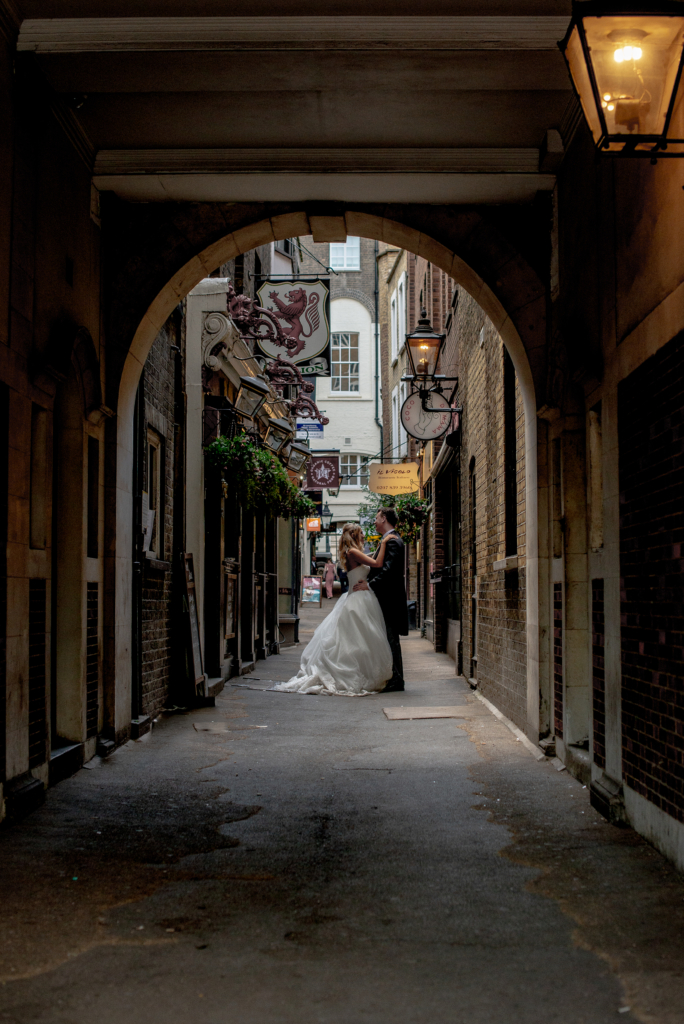 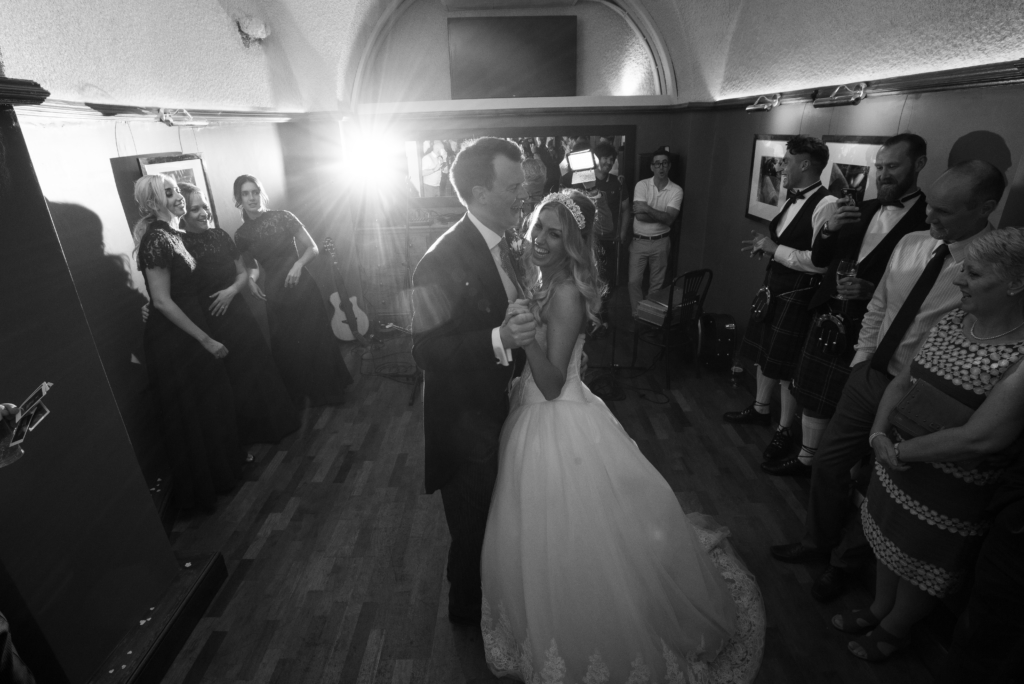 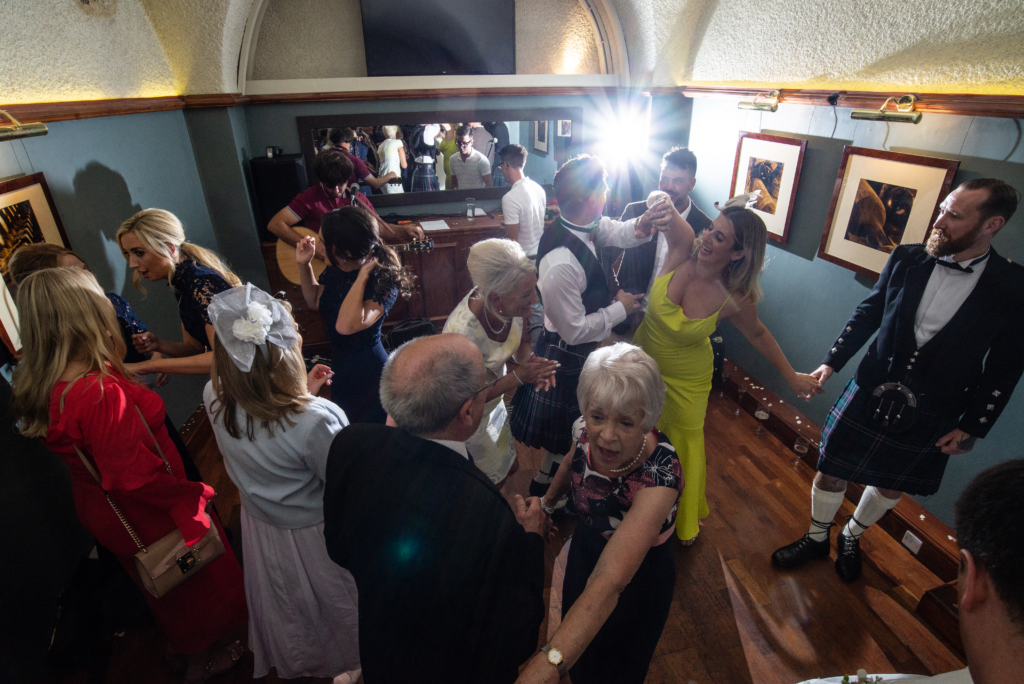 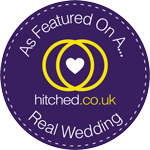